ASUS is one of the world’s top-three vendors of consumer notebooks. Furthermore, the company creates the world’s best-selling, most awarded motherboards for personal computers. ASUS hired GlobalCom’s local team Prima Pagina in Italy in 2011 to support its changing communication process from a manufacturer of IT products and components to a leading enterprise in the new digital era.

We supported the company focusing on increasing it’s brand awareness and create networking among top media and influencers, leveraging on social media initiatives. We have also launched a blog dedicated to women and technology and managed the organization and communication activities of the International Press Conference for the launch of PadFone 2,  in Milan in 2012. 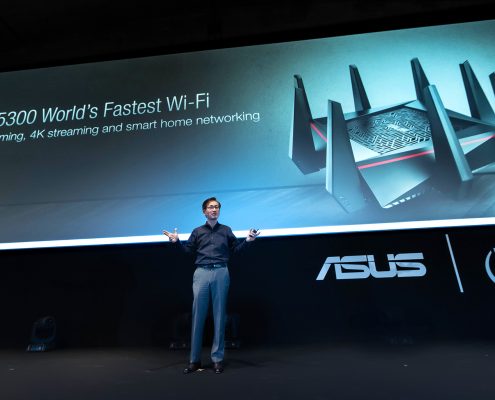