In-line with bowel cancer awareness month, BMI Healthcare wanted to raise awareness of the symptoms of the UK’s second biggest cancer killer and help to diminish some of the taboo surrounding the topic. Spreckley, a GlobalCom PR agency based in London was tasked with producing a PR campaign to raise awareness on the topic, with an ultimate goal of driving the public to a dedicated information portal. BMI identified key regions and sought a campaign that worked on a national level, as well as in the target regions of Manchester, London and Birmingham.

As providing insight and expert commentary around health awareness events is a competitive PR strategy, Spreckley recommended a number of tactics to ensure BMI’s messaging would cut through the noise. The campaign involved:

Spreckley managed the creation of the research, focusing on the publics’ awareness of bowel cancer – its signs and symptoms. The statistics delivered through this project proved to be a fantastic PR tool, highlighting how the large majority of the British public were not confident in spotting the signs of bowel cancer. Spreckley was also able to yield regional specific statistics for more targeted pitching. 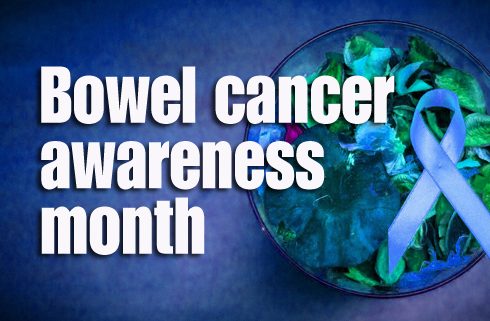