Extreme Networks is a networking company based in San Jose, California that was founded in 1996. It designs, builds, and installs Ethernet computer network products for enterprise and carrier grade (metro) networks using the speed and scale of 10 Gigabit Ethernet, 40 Gigabit Ethernet and 100 Gigabit Ethernet.

The company has been working with the Munich-based PR Team GlobalCom on a new PR strategy since 2014.

What have we achieved? 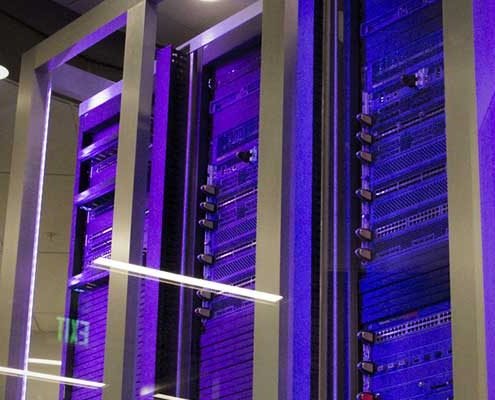