As a group HCA Healthcare UK prides itself on offering the highest standards of care no matter which hospital you choose to visit. It’s focus on compassion and dignity for every person who comes under it’s care holds real meaning to the hospital teams and ensures your needs are met from the moment you walk through our doors.

HCA Healthcare UK, the world’s largest private healthcare group appointed London based PR Agency Spreckley to launch its new outpatient medical centre in The Shard. Spreckley was tasked with raising awareness and generating interest in the opening of the new outpatient centre and persuading city workers and London commuters that HCA at The Shard is the most convenient centre of medical excellence in the area.

With 70,000 square feet in the London landmark building, the facility includes 78 consulting rooms plus 12 treatment rooms, with the ability to accommodate up to 600 patients a day, both self-paying and insured. Working alongside integrated advertising and digital campaigns, Spreckley executed a launch event, launch release and research project to promote the facility.

Spreckley organised a launch party for journalists, which was held at the new outpatient centre in the opening week. This allowed the media to have a tour of the facility, including access to exclusive interviews. For those who could not attend the launch event, one-to-one tours with the CEO were offered. Alongside the event, a launch press release was issued, providing details on the new facility.

Following the initial launch, Spreckley followed up on the campaign a month later with a research project. Spreckley worked with a third party research provider to commission a study focused on London commuters and their health and wellbeing. This enabled a research-based story to be put together, along with an infographic which was used across social media channels. 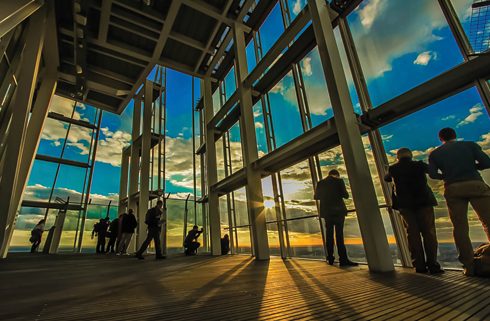