Vueling is the largest Spanish airline with a fleet of over 70 aircraft, serving 200 routes and 100 airports across the Europe, Middle East and North Africa region. Vueling operates 14 offices throughout Europe, in 2012 transported 14.8 million passengers and is regarded as one of the most punctual airlines in the world.

The innovative business concept “New Generation Airline” is the focus of communications activities with the claim “VUELING – LOVE THE WAY YOU FLY.” Promoting its expansion, public link is responsible for all the airline’s public relations in Germany and Switzerland. The objectives of the integrated communications strategy, which in addition to trade and consumer PR also includes social media communications, are to increase brand awareness and sustainable development of its reputation as one of the most rapidly growing airlines in Europe. 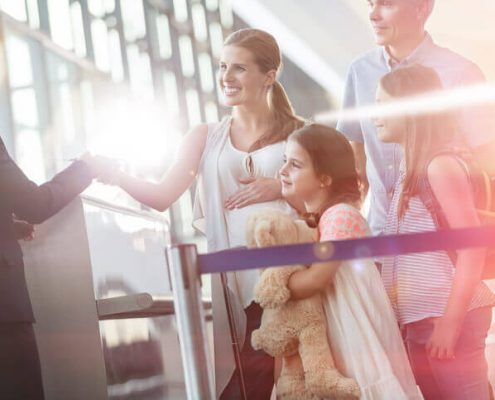