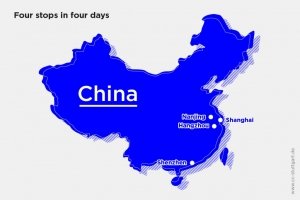 END_OF_DOCUMENT_TOKEN_TO_BE_REPLACED

I’ve been back from China for more than two weeks – and yet the visit is still on my mind. Why? Of course there were many impressions in a short time. That’s not surprising when the agenda starts every morning with the entry „6:15 a.m. Departure at the hotel“. No, in this densely packed program of the delegation trip under the direction of the Baden-Wuerttemberg Minister of Economic Affairs, Dr. Nicole Hoffmeister-Kraut, there was really no room for more. Four Chinese cities in four days. And we were actually only travelling in the South East: Nanjing, Hangzhou, Shanghai, Shenzhen.

The economic delegation travelled from the Nanjing arrival point through southeast-ern China. First by express train to Hangzhou and on to Shanghai, then by plane to Shenzhen. Finally we took the ferry to Hong Kong, where the return flight took off.

END_OF_DOCUMENT_TOKEN_TO_BE_REPLACED 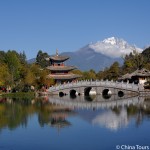 When European companies expand their business, often the most challenging yet most rewarding market to crack is the Chinese one.

Chinese investors are looking more and more to Europe for projects and investments, supported by platforms such as our clients ChinaGoAbroad. But what about European companies looking to enter the Chinese markets? How can they build an effective communication strategy that respects those differences while effectively marketing their product or service to consumers there?

END_OF_DOCUMENT_TOKEN_TO_BE_REPLACED 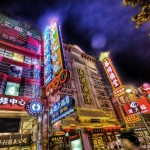 Europe and China are home to some of the world’s oldest traditions. Each continent has a vibrant and expansive history and a myriad of different cultures, beliefs and demographics. The two continents have been trading for centuries, but as the way we communicate rapidly changes, how do companies and investors ensure their messages are not lost in translation?

END_OF_DOCUMENT_TOKEN_TO_BE_REPLACED

PR in China is still quite a young discipline and a major challenge at the same time, especially for foreign companies. One of their first lessons learned might be crisis communication, but at the same time the vibrant media scene offers lots of opportunities to present your company and products – given you have the right budget.

Kelvin Chen: In my experience the difference is one of timeframe and expectation. PR in the USA and Europe has been practiced since the 1950’s and companies understand the time that is required to build an understanding of an organization over time. They also respect the editorial integrity of the media. In China where the PR industry is less than a decade old and there is a practice of paying for coverage, to which EASTWEST does not adhere, public relations services are seen as tactical and the expectation is that it will generate a direct result immediately. In a country where the pace of growth is so fast the concept of long term value is sacrificed at the altar of superficial quality.

Also, the role of media – and as a consequence, also of PR – is certainly still different from the one in western countries. Media in China are still censored, and people are well aware of this. Still, communication channels like TV reach the overwhelming majority of people in China. For example, CCTV, the major state television broadcaster in China, reaches about 95% of the Chinese population with its 19 channels. And also radio programs have become increasingly popular, especially given the growing number of people who are driving their own car (and spend a lot of time in traffic jams).

END_OF_DOCUMENT_TOKEN_TO_BE_REPLACED 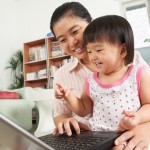 In our global PR series*, today’s interview shows that PR in the Middle Kingdom is still an adventurous task, especially given that the role of media still differs from the one in other markets. Do you want to learn more about the No. 1 Internet nation worldwide? Just read what Kelvin Chen, Executive Associate at EASTWEST Public Relations, tells you about the challenges of PR in China.

* The series is based on phone or face-to-face interviews and written input, therefore please excuse language mistakes which might reflect foreign language influences. END_OF_DOCUMENT_TOKEN_TO_BE_REPLACED 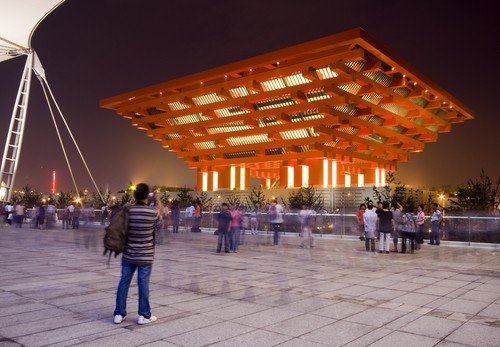 Globalization of Chinese companies offers opportunities for the PR industry

The rise of China as a global economic and political powerhouse is a hot topic every now and then on a regular basis. Only recently, the visit of German chancellor Angela Merkel has again resulted in a number of media reports on the tremendous changes and amazing developments in China’s economy, such as “China’s companies are discovering the luxury market” in the major economic daily “Handelsblatt”.

It’s definitely true and some of us have been experiencing it ourselves: China is working hard to get rid of its “sweatshop”-image, and its global players have made an amazing progress in developing world-class products of high quality. They are receiving internationally recognized certificates for their technological standards (e.g. ISO-certificates), and prove their compliance with international ecological and social standards. The result confirms their strategy: Western automotive companies are striving to cooperate with companies like BYD (Build your dream), Chinese specialist for e-mobility, and Warren Buffet has invested 230M US Dollar in BYD. Chinese solar companies like Yingli Green Energy, Suntech Power and Trina Solar have gained a strong position on their export markets, especially in Europe. Young urban Chinese show their patriotism by developing an increasing trend for „buy Chinese“ – just to name the sports brand “Li Ning” as an example. END_OF_DOCUMENT_TOKEN_TO_BE_REPLACED