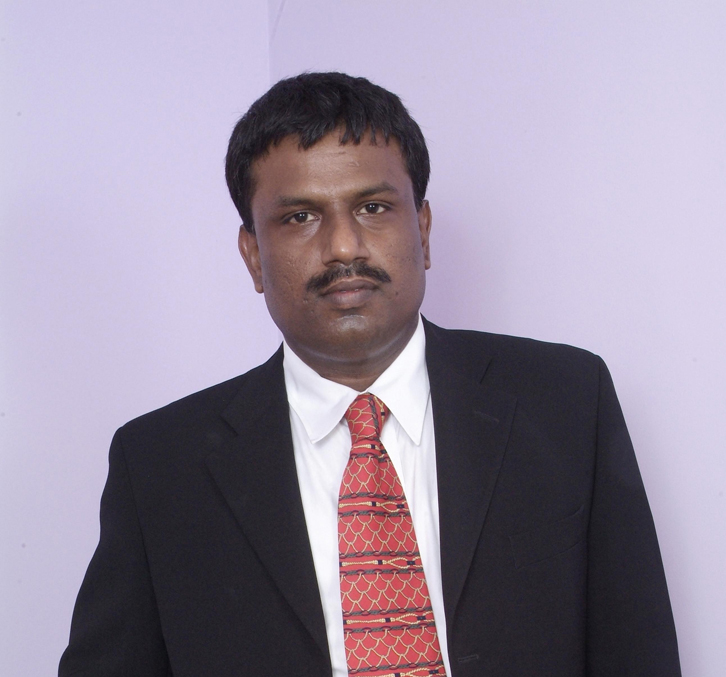 The latest comment for the well-known German PR magazin PR Report was provided by Jai Xavier Prabhu from GlobalCom’s partner PRHUB in India. The article was published in the October issue of the magazin (see image). Here’s the English version of his comment:

In the weeks of August the anti corruption crusade of Anna Hazare – a 76 year old Gandhian and his team dominated the new in India unlike any other story. The movement saw mainstream TV channels get into a tizzy and openly taking sides in their coverage, aiding what they called the third freedom movement. In a scene straight out of the movies, hundreds of thousands of middle class men and women joined the took out protest marches across the country galvanizing the nation which said enough is enough.

Online was abuzz with opinions and India Against Corruption (the platform behind Anna Hazare) was the most popular and active group on Facebook. It is a crusade which many believe augurs well for India which though prospering economically, the benefits are not reaching a majority who still live below the poverty line. It was also triggered by two of India’s largest ever scams (probably among the largest the world has seen) – 3G and Commonwealth Games scam which is estimated to have caused losses of over US$40 billion and US$10 billion respectively. An activist Supreme Court & CAG meant unlike in the past some of these mighty and powerful are taken to task and put behind the bars. In fact, in a scenario never seen before in Independent India, the Tihar Jail in New Delhi, is currently housing some of the most powerful politicians and business barons and the number growing by the day.

There is also a growing clamor for accountability and transparency from all the institutions including the media. The Nira Radia scandal saw media itself being questioned and the reputation of many iconic journalists impacted. There is also some introspection among sections of media and journalists on what is wrong and what can be done about it. The scandal involving the owner of one India’s largest PR firms was the largest professional PR scandal in the last two decades. It heightened the awareness of the industry and its role behind the scenes.

While social media is gaining importance, the coming months will show, whether this mass movement achieved its desired results in the form of tougher laws and better institutions that reduce corruption and bring more accountability to governance. The growth of activism and stringent regulation would mean businesses however big will need to be careful as unlike in the past they cannot easily collude with those in power and garner natural resources or land and make exorbitant profits. Media houses are also under observation which might lead them to go back to a stronger editorial emphasis and investigative stories – the hallmark of good journalism. Most Indian PR firms are developing some capability in social media and online but many might not be fast enough as the influence of these channel is growing rapidly. The changing media landscape will also impact agencies that don’t adopt the right practices and in some cases this might impact the clients they represent. For example in the aftermath of the Nira Radia scandal, many MNC clients of her agency signed off the agency.