Maddie Gower of GlobalCom PR Network’s UK partner Escapade shares her thoughts on the increasingly transparent world we live in. Whether you like it or loathe it, it’s here to stay and PR consultants have a vital role to play in helping clients navigate and adapt to this new open world.

Recently I’ve been hooked on the BBC series, Ripper Street (which, I might add, is brilliant). After watching several episodes, one thing stuck with me; not the murder and the gore, but how simple life used to be. This was a time when people read one newspaper, which they presumed to be fact. People didn’t have many means of digging any deeper to prove otherwise, so they didn’t. Even twenty years ago life was different. Things weren’t so instantaneous or easily accessible. The news arrived in set formats, be it the 6 o’clock or 9 o’clock news, the morning radio or the daily newspaper. To get the news, you had to actively pursue it.

The world we live in is growing in transparency. Nothing can ever really be hidden. Now don’t get me wrong, I’m not saying that’s a bad thing, it’s just evolution. And it’s evolving very quickly.

Twitter is an ever updating news feed, filled with the latest headlines often before they get a chance to hit any formal type of news publication. I’m in the habit of looking at the trending topics first thing in the morning to check what’s been happening overnight. If anything in particular stands out, I Google it to find out the full story. If people are talking about it, I want to know more.

There is also a more sinister side to Twitter’s transparency which is becoming ever more apparent. The social networking site is being used by some as a platform on which to name victims of on-going court cases or vilify others who they believe to be an accused party in a public investigation. Twitter has also gained even more negative publicity recently by companies who have had their accounts hacked, whether it be by external parties, or frustrated employees. The most famous recent example, of course, is HMV. When the company announced to its employees that many would be losing their jobs as it headed for administration, disgruntled employees frustrated by the situation decided to expose what was happening to the public. While the Tweets were deleted, they were quickly screen grabbed and circulated across the web, leaving HMV particularly red-faced.

While for most companies transparency is unwanted, some are opting for the truth, with all of its intimate details. While the public no doubt will welcome this more transparent communication, it’s important that it is actually of use to the consumer rather than a case of airing dirty laundry.

Andrew Mason, (now ex-)CEO of Groupon, recently stepped – or rather was pushed – down from his position within the company. Rather than releasing the usual statement about it being a ‘mutual decision’, he did something rather unusual; he told the truth, which naturally went viral. His resignation letter read:

After four and a half intense and wonderful years as CEO of Groupon, I’ve decided that I’d like to spend more time with my family. Just kidding – I was fired today. If you’re wondering why… you haven’t been paying attention. From controversial metrics in our S1 to our material weakness to two quarters of missing our own expectations and a stock price that’s hovering around one quarter of our listing price, the events of the last year and a half speak for themselves. As CEO, I am accountable. (…)”

His honesty is almost admirable. Far too often people have stood unaccountable for their actions, hiding their failings in a convenient resignation. By deciding to tell the truth Mason has shown respect for the company and its employees by admitting fault – a rare practice indeed. 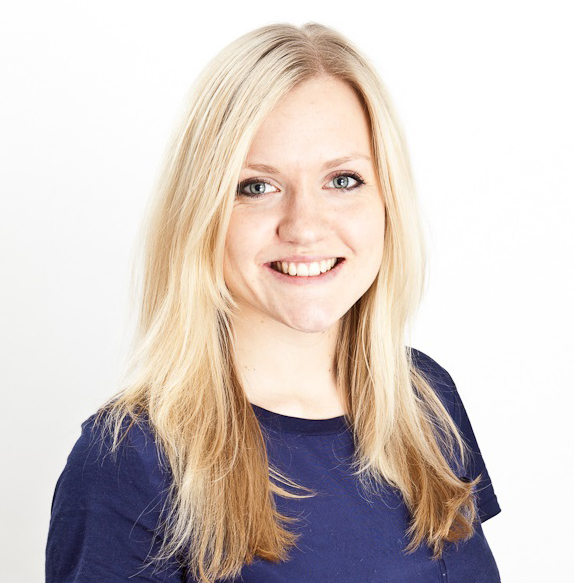 This world without smoke and mirrors is an unchartered one. Consumers have recently seen the benefits of it (horse burgers anyone?), while businesses have struggled to deal with the damages it can cause. With social media’s power and influence showing no signs of waning, it looks like we’re all going to have to learn to handle the truth, no matter what it might reveal.