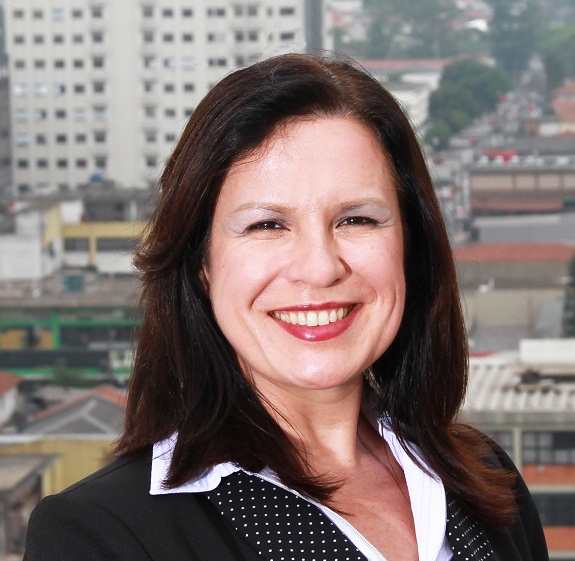 Time for our our interview series about international PR to take a look to the west of the Atlantic Ocean and visit South America. Marta Dourado of our São Paulo based team at Fundamento PR shares her impressions of the year 2013 in Brazil.

The Brazilian PR market has been growing in the past years and we expect this trend to continue in the next years. Despite the country’s poor economic performance in 2013 – GDP is expected to grow only by 1 percent this year – we have been watching an increase in companies’ investments in PR projects in Brazil. Many reasons have been attracting eyes, and capital, to the country such as the upcoming international events such as the World Cup, in 2014 and the Olympic Games, in 2016 or the pre-salt layer exploitation scenery.

Particularly at Fundamento, we grew by 35 percent in revenue and by 38 percent regarding our number of clients in comparison to 2012.

Economical perspectives for Brazil had already been better, especially back in 2007 and 2008, when we watched a strong local growth. After hitting the Brazilian markets, the global crisis immediately caused a period of caution among companies and new investments in general were put on hold. In 2009 and 2011 many contracts with international clients were renegotiated, and some PR initiatives were postponed or simply cancelled.

Brazil was definitely on the world news during 2013. Most articles in the biggest international media outlets were referring to several themes, from politics to religion to economics. Some of the most mentioned topics were: the local civilian protests, the World Cup, the Pope’s visit, the NSA spying on the Brazilian president Dilma Roussef, a negative outlook from the Standard and Poor’s, the trial of political figures convicted of corruption (“scandal of mensalão”), the program of bringing foreign doctors to face health-crisis and even the raising of our interest rates. 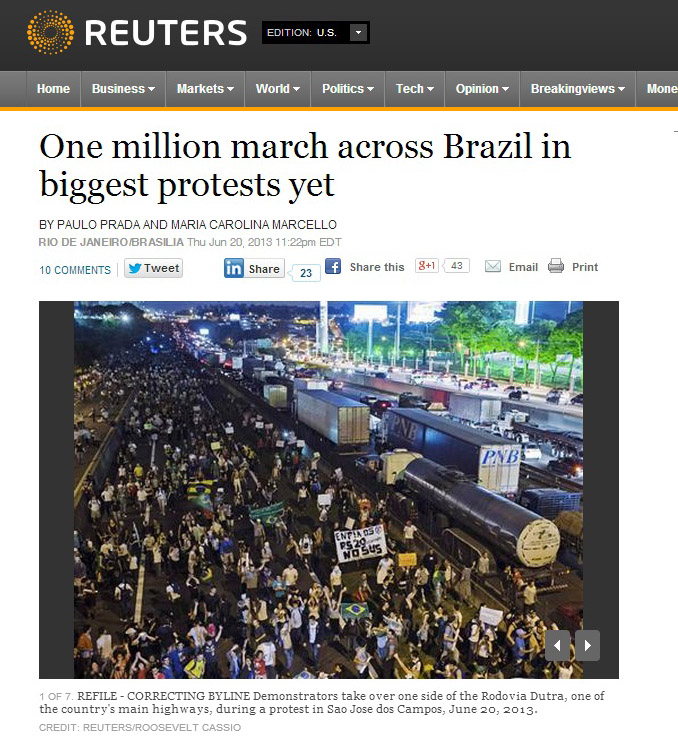 If I had to highlight one of this, I certainly would refer to Brazil civil protests that gathered more than one million citizens in different cities of the country. Although the main given reason, or at least the first one, was the fares of our public transportation. Brazilian people were protesting against many things – and the development was widely analyzed by both national and foreign publications.

During this period, governmental leaders saw their popularity drop drastically. President Dilma Roussef has adopted a speech “for” the protesters and against the vandals. Her popularity dropped more than 20 percent just after the protests started and went up again after a few months – however, she hasn’t recovered it totally yet. Among the many actions the federal government took to raise the popularity up again, the emphasis in social networks was widely recognized – Dilma’s official profiles on Facebook and Twitter are receiving a number of official posts every day. 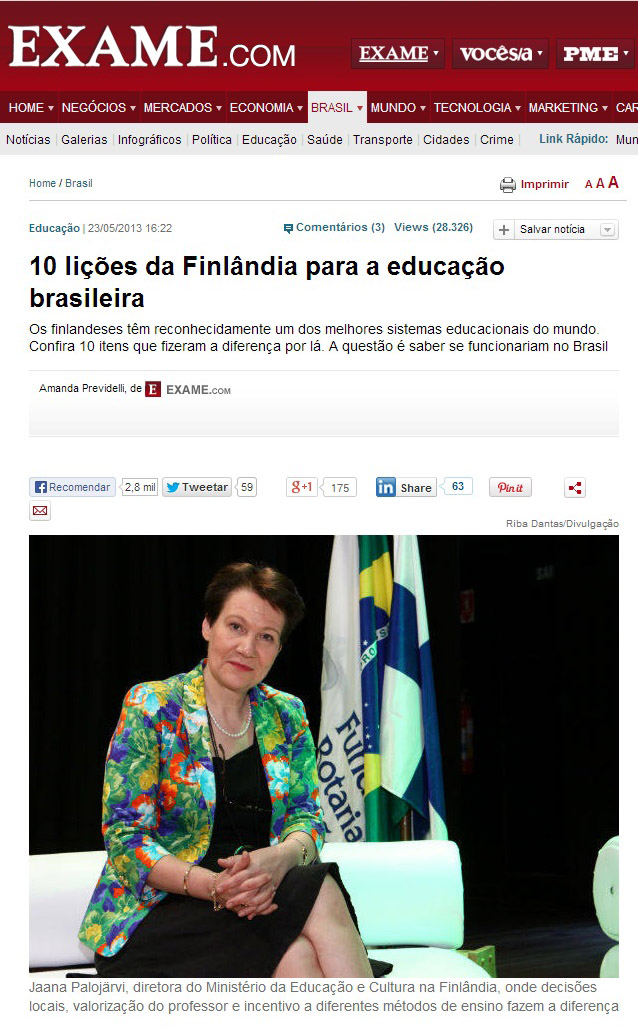 Peru is a good example of positive coverage in the Brazilian media. The country is showing the largest growth in the region, has been promoting sports events such as the Dakar rally, bi-lateral commercial fairs and has put forward a good PR campaign to publicize its various touristic attractions.

Other good example is Finland. The Finish Embassy, for example, promoted an event in Brazil this year to bring the Education Ministry professionals to talk about Finish model of education. As expected, the subject was largely covered in Brazil, with positive pieces of news in the local mainstream media.