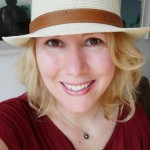 Today, for our series on the influence of digital and social media, we spoke to Wibke Sonderkamp, from the Munich-based agency GlobalCom PR Network.

1. What status do social and digital media have in your daily PR work?

This depends a little on the areas within the individual PR client operates of course. Social media is definitely an integral part of the PR and communications initiatives for our B2C clients. Clients such as LifeProof or eneloop by Sanyo/Panasonic have thousands of fans and followers on Facebook or Twitter, and they also use these platforms as a direct line to their customers.  We’ve already developed and implemented many exciting social media initiatives with our clients, from prize draws to large-scale competitions, such as a music competition with English and German music school and universities. 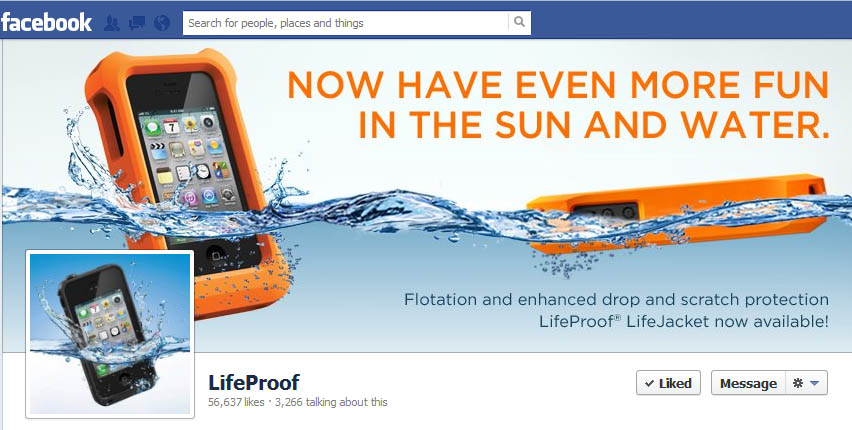 In B2B areas, the relevancy of social media in Germany was a bit slower to catch on. But for companies that want to transport their brand and the company values connected to it, this channel is now also essential. Social media also is remarkably suited to communicate market education topics, because it provides the opportunity for direct inquiry and dialogue. For example, the “Did You Know” series from our client Suntech Power explains interesting facts and background information on solar energy. Did you know, for instance, that an average family home solar roof installation (5 kWp)  with a runtime of 20 years can save as much CO2 as 4,800 trees?

Communicating with bloggers has already been an integral part of our PR work for a number of years. Depending on the subject or the market, bloggers are just as important as traditional media journalists – and in many areas, digital media has become even more important than print media.

It’s important not only to know the channels of communication, but to co-ordinate that communication to the specific demands of digital and social media. In the past few years we’ve seen many initiatives which were communicated without a concept and often missed their target group. There is thus still need for consultation in this area, although there are increasingly more positive examples.

2. Do you use social networking in your PR and communications work?

Definitely! We support many of our clients in their social media and social networking initiatives, as I’ve already mentioned. 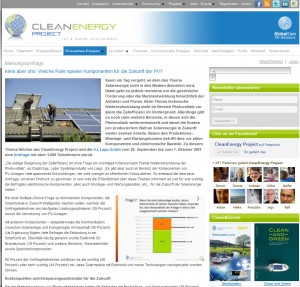 But it’s also an important topic for us as a communications agency.

For our Cleantech division, for instance, we’ve founded one of the largest German-speaking communities for the issues surrounding environment, sustainability, renewable energies and environmentally friendly technologies.

Today (August 2012), the CleanEnergy Project has around 50,000 members, its own magazine, a forum for active engagement, the biggest Cleantech Group on Xing, a job exchange, networking events, a virtual fair and much more.

3. What would you see as the most recent innovation in the field of PR?

Digital and social media were an absolute quantum leap, and they have influences and enhanced PR and communication options tremendously.

In addition to this influence on communications, there are some areas which, although already long relevant, are becoming more important as the flood of information increases. That includes the precise adjusting of communication practices regarding the targeted communication channels and target groups. Another important area is offering a real added value to the media and readers. Here again, the link between social media and network offers interesting opportunities. For instance, we can execute surveys with the members of our community on certain issues, and thus provide an up-to-date impression on opinions in the market.