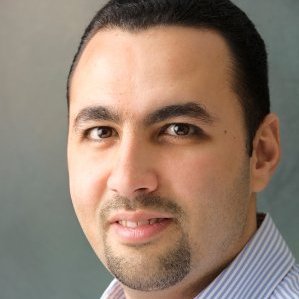 Moving further to the east this week our blog team talked to PR expert Mohammed El Batta of our Dubai based PR team. As before, we ask about the global recession, the portrayal of Dubai in the media and some examples of countries that stand out as either negative or positive examples (and the role of crisis communications expertise).

Here are his answers to our three questions, taking a look at the developments in 2013.

How did the global recession affect the demand for PR in Dubai in 2013?

Demand for PR in 2013 has seen a rise in the United Arab Emirates (UAE), especially with the economy starting to rebound and with the property market seeing a positive recovery. Adding to that is the bid by Dubai to host the Expo 2020, which in itself has created the awareness that Dubai and UAE are back in business after the 2008/2009 financial crisis. Many clients are now seeking additional PR support and have started spending more on communication. With the economy on the rise, we are seeing new entrants to the market where many companies are now either moving operations or starting operations in the Middle East with a hub in Dubai. These new firms are testing the waters and are in the market for PR agencies that are able to handle smaller budgets at least for a start until their business is cemented and picks up further. At the same time, many organizations are still cautious with their budgets and despite wanting or needing a retainer-based service, choose to go with on a project basis at least until 2014. 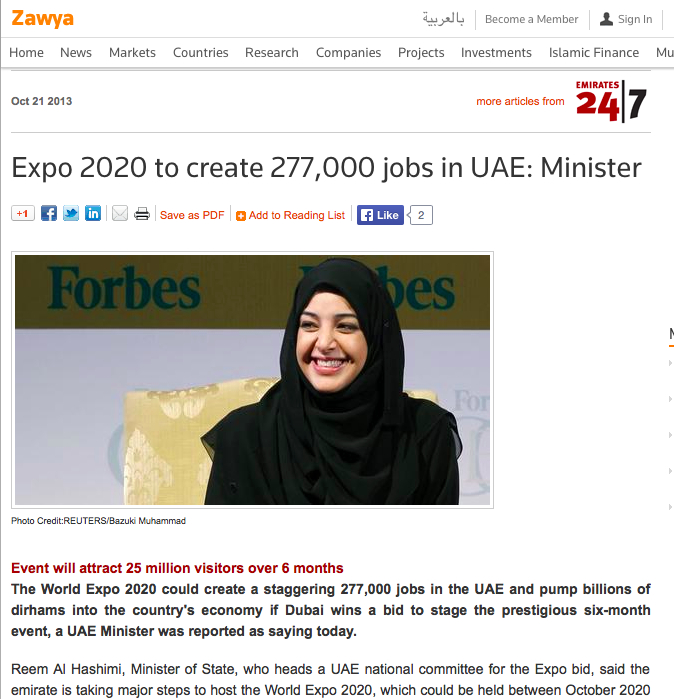 How was Dubai portrayed in the media in 2013?

Dubai and UAE were very positively portrayed in the media over 2013. Everyone was writing about how the economy was recovering and picking up. Bidding for Dubai Expo 2020 has been making headline news for the past few months and increased as the decision point neared. From what was out in the papers it was obvious that the message is loud and clear: We are back in business and we mean more business! 2008/2009 was a hiccup and now we are better prepared and back in action.

Which other country stands out as positive or negative example? 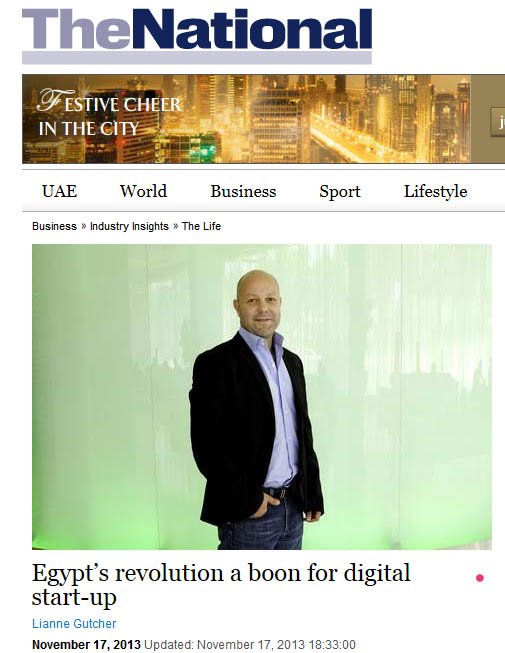 One country that stands out to me is Egypt. Being a central node in Middle East affairs and influencing many neighboring countries, Egypt has been going through some major changes. 2013 witnessed a dramatic shift in politics half way through the year with the change of the regime. This power shift has had a major effect on the economy and social life. Egypt has been covered in the news with fears of what may happen if things had stayed the same. Today we see a major change in how people portray Egypt and the economy, despite still suffering from the past, is slowly picking up. The Gulf countries have been keeping a close eye on Egypt and UAE has played a major role in supporting the country after the June 30 revolution. What we see is that many investors have gone to Egypt from UAE and vice versa (those who had fled Egypt and found a safe haven in UAE). Overall, I have to say Egypt needs a lot of crisis PR to handle the situation better. The media was no help at all and the government could use some help with promoting the country a lot better. There is a positive change today with new advertisements to attract tourists back to the country, which to some extent has proven successful.