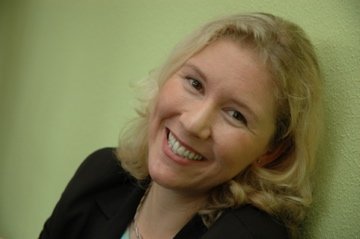 2014 has already started and our blog series continues to question our PR teams around the world on their view of 2013 developments. This week Wibke Sonderkamp of the Munich based GlobalCom PR Network team answers the 3 questions of the interview series:

Overall we noticed a growing demand for multi-market PR in 2013. Many clients are looking for a mix of central management with local execution by teams with local market knowledge. Within this structure, clients with tight budgets expect a high flexibility of adding or removing regions – usually in close relation to the market response towards their offerings or changes in the attractiveness of a market based on its economical development of governmental regulations which might influence the sales expectations. 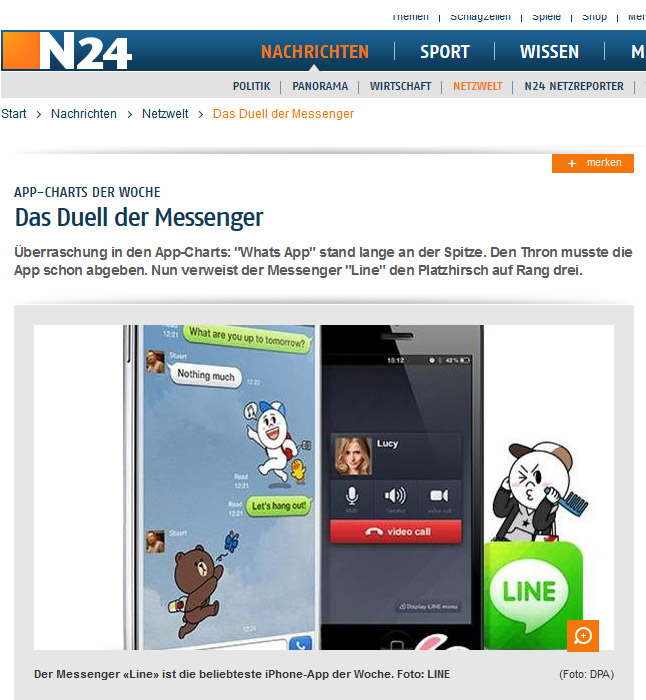 Additional influences on the PR demand varied from industry to industry. The renewable energy industry for example is still struggling with new governmental and international tax regulations which result in a market consolidation and tight budgets. On the other hand we experienced a growing interest in offerings within the area of sustainable living – e.g. green consumer products.

Another growth area is the market of mobile communication apps and gadgets. In this industry, the effects of the global recession seem to be over and companies are looking for experienced PR agencies which can help them to grow their visibility in new markets.

Going back to the discussed market sectors, Germany’s position in the cleantech market and decisions regarding renewable energies were discussed broadly across international media. Even though the whole market suffered a downturn in 2013, going through a worldwide consolidation phase, and the discussion regarding a restructuring of the subsidies system seems to go on forever, Germany is still viewed as a leading market and advocate for renewable energy and environmental improvement. 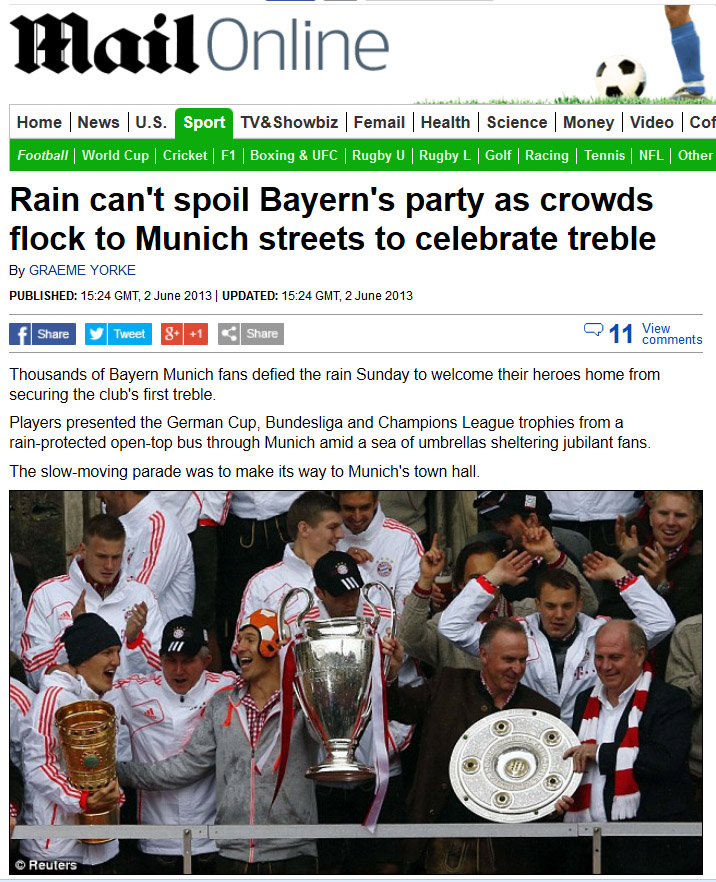 On the political side, of course, the German elections were also a broadly covered topic. Of course there are always reports criticizing political decisions but overall most reports viewed Angela Merkel as a competent and trustworthy chancellor – at least compared to comments regarding other heads of state – and Germany as an economically successful nation.

Apart from political and business topics, I think, sports, especially soccer, is THE topic where international media follows and reports on German teams and athletes every year and Germany is viewed as a leading nation. Sebastian Vettel’s Formula 1 success and the treble championship of Bayern Munich including the appointment of Pep Guardiola as coach were definitely among the most covered German topics in 2013. 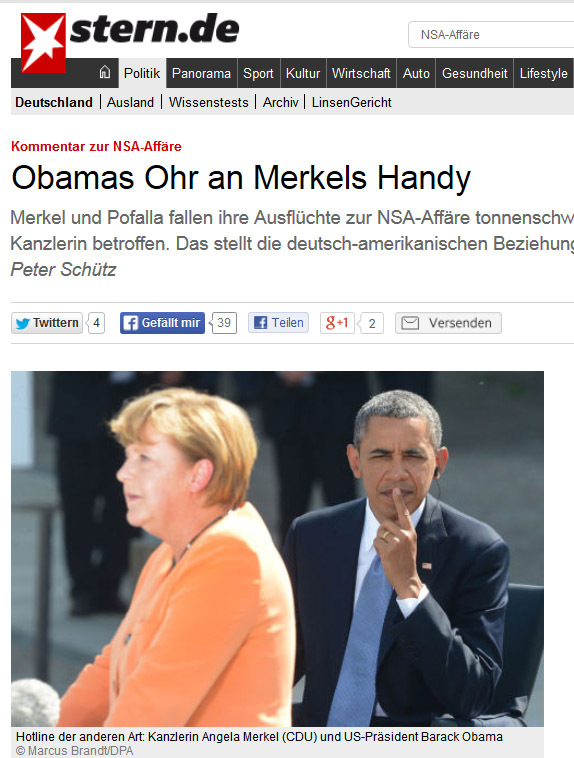 Germans are very keen on privacy and trust issues, therefore the NSA scandal damaged the image of the USA as trusted partner severely causing a huge media echo.

In addition, the crisis in Southern European countries such as Greece, Spain and Italy caused a lot of concerns in Germany. Many Germans have family members or friends in those countries and have visited them many times. This makes the crisis not only a topic of economic influence but adds a personal level to the development.