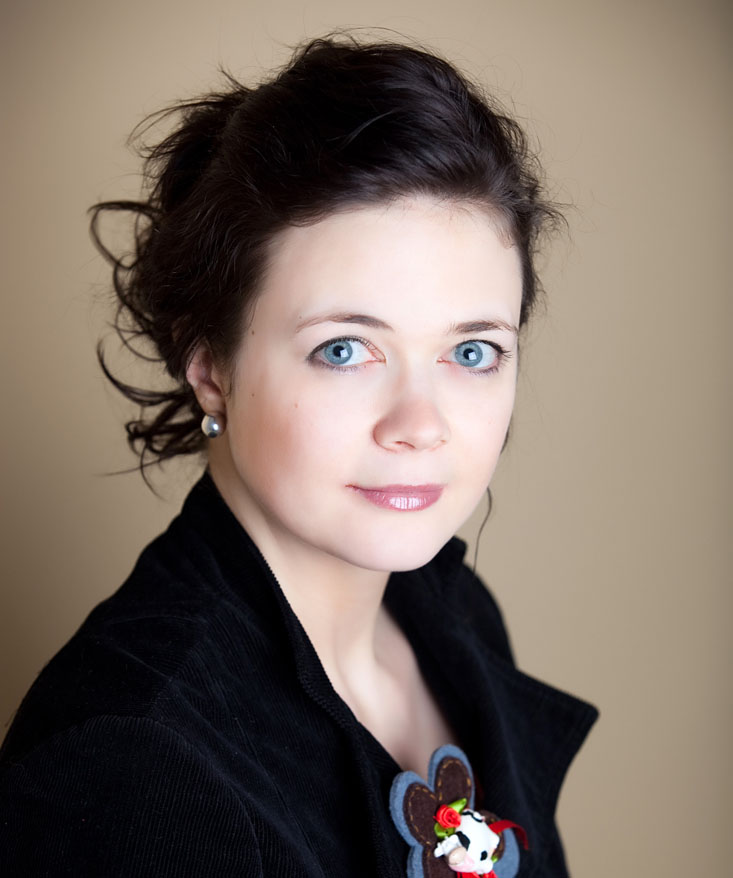 This week to take a look at the Baltics. Our colleague Antra from Latvia shares her insights into recent changes and developments in 2013:

1. How did the global recession affect the demand for PR in Latvia in 2013?

In 2013 communication industries, including PR, started to feel an upward trend again. Mainly that was caused by two reasons – firstly, increased activity and income in various business sectors and industries. Secondly, due to several major changes which are about to happen in Latvia next year: opening of the energy market, joining the Euro Zone and Riga becoming the 2014 Culture Capital of Europe.

Recent economic developments also helped new industries and business models to emerge. After a restricted credit issuing of banks, a new credit industry emerged and developed very rapidly. This year it has experienced a downturn and dramatic fall of reputation after several loud cases of aggressive debt collection and ethical dilemmas. The media industry is continuing to support and promote local businesses quite a lot, especially focusing on small, high valued entrepreneurships. During the last year several new media channels have been established and in the second part of 2012 two main commercial TV stations were merged, creating one very powerful media concern. In other means we see the same global trend – traditional media channels are losing their role as primary news channels to social media and are therefore focusing more on niche segments or analytics. 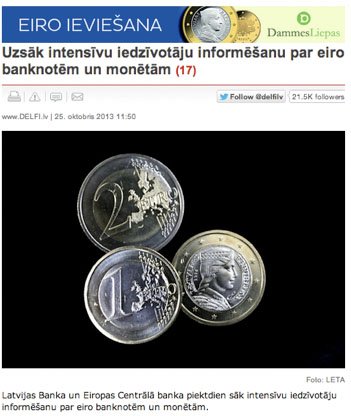 Next year will be busy in Latvia – we will join Euro Zone from January 1st, join the open energy market in April and Riga will be in the centre of European culture events as capital of culture. This caused quite a lot of work for communication industries. Switching to Euro is being communicated through extensive campaigns already starting from last year. Discussions about the energy market have been in media agenda as well for quite a long time and now start to become even more dominating. This means a lot of public debates and a lot of interlinked worked of PR professionals.

Being a part of a communication team dealing with the energy market opening on a pan-Baltic level and shortly participating also in the Euro communication, we had a high demand for large scale, strategic campaigns and the development of communication strategies. 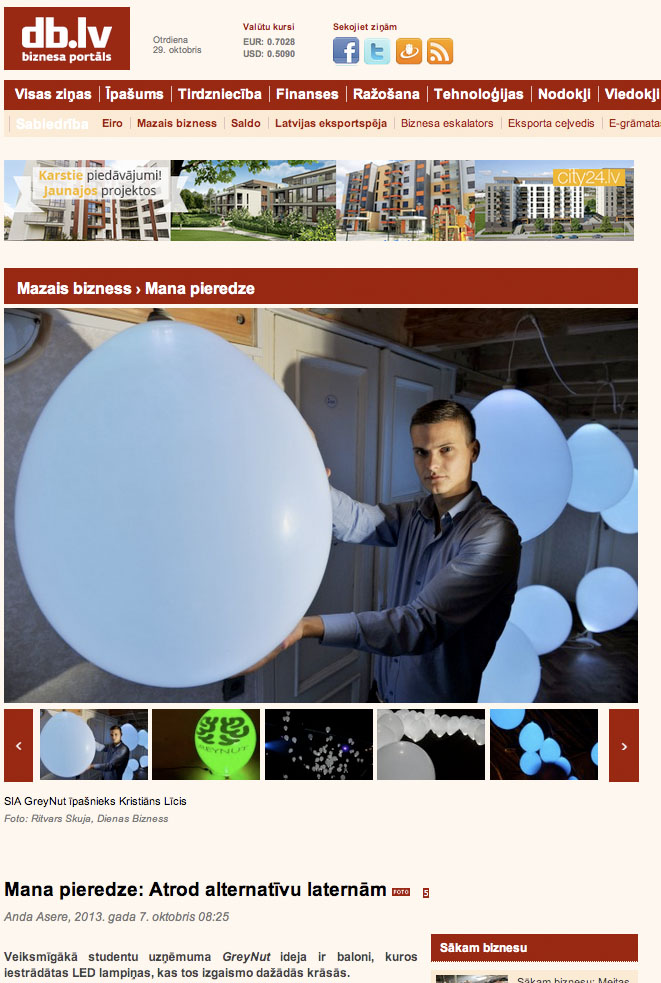 Many people say that the recession and emigration in Latvia was partly caused by the media – for a certain period of time only criticism and negative things about Latvia were published in media. It seems that they have realized their mistake or at least got bored of those messages and slowly turning to positive side of the story. We see that bad news are not always the best news and the media is looking for good news to cover as well. Local and small businesses, new initiatives are being very highly evaluated and supported. Not in all media channels, but in quite many of them.

In the international media Latvia is mentioned as a success story of how to recover after recession, at the same time financial institutions say that the investment reputation of our country is still quite low and much work has to be done there. For the local publications, all the same the main highlights in the media agenda have been the Euro and energy market.

Our neighbour Estonia has been very popular in the media agenda this year and it is again due to main issues of this year’s media agenda. Estonia joined Euro Zone in 2011 and completely opened its energy market in 2013, so the Latvian media have been analysing their experience both from a positive and negative point of view.