Last week Josep M. Iglesias from Barcelona gave us some impressions on current trends in the PR market in Spain. This time Sergej Trofimenko reports on the situation in Russia:

1.  How did the global recession affect the demand for PR in Russia in 2013?

It is interesting but the world recession has not taken Russia to its strong hands yet. The total volume of PR services in Russian has reached 1, 1 billion US Dollars in September 2013. This was calculated by W-City community research and “Social logistic” laboratory. 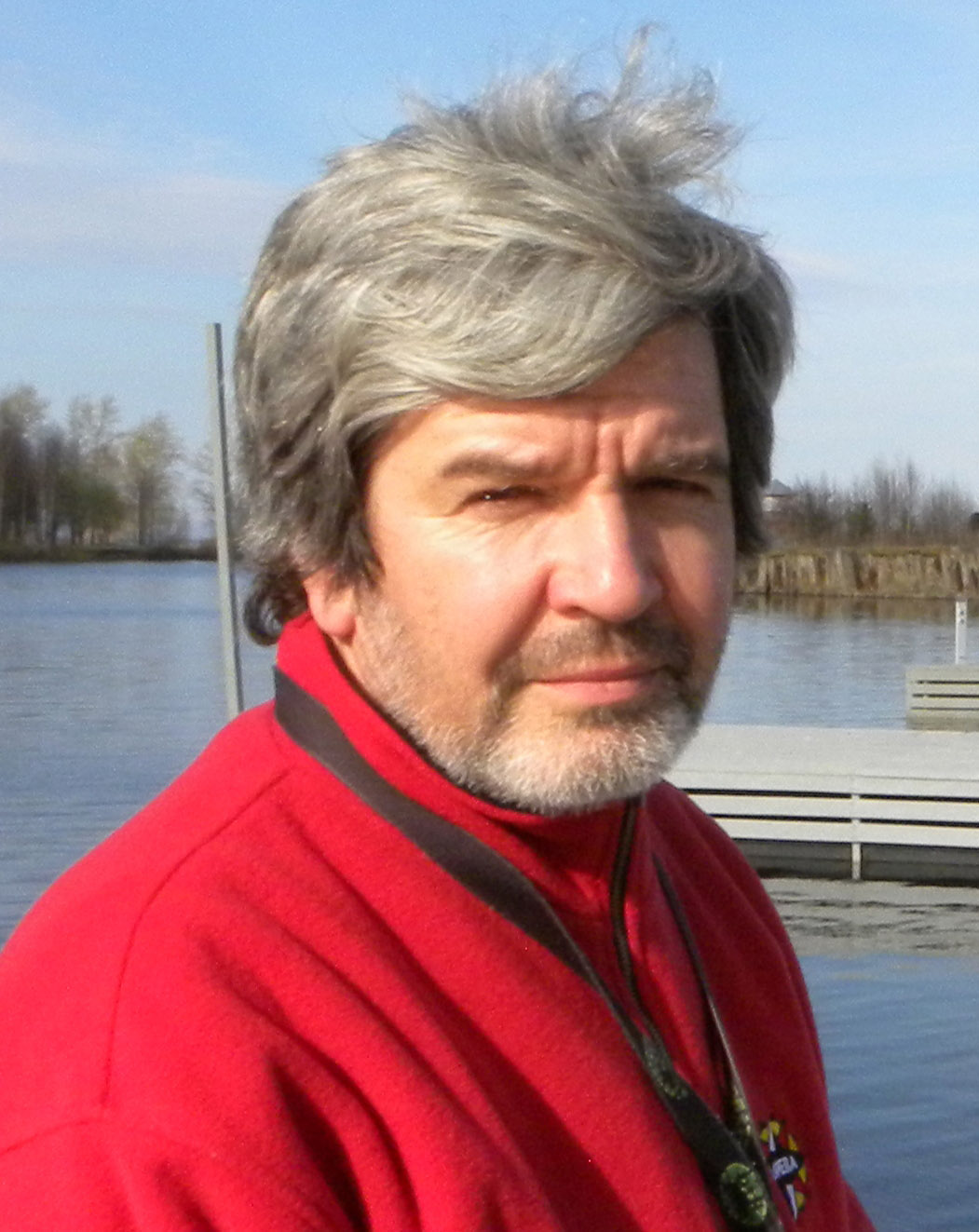 If we are talking about recent figures in advertising, they show a 12 percent growth compared to the same period in 2012, and now it has a market volume of about 4, 8 billion US Dollars. Within the whole advertising market, internet advertisement was the strongest trend with even 30 percent growth. Which, on the other side, comes as no surprise, since for example 25 million people are visiting “vkontakte.ru”, one of the most popular social media resources in Russia, every day. This is good news!

But due to the recent statements of the most prominent Russian economists, it looks like the growth of Russian economy is stopping, and we will step into the long process of recession, just like other markets in Europe. And from my point of view, this will not be the type of the crisis that we had in 2008, when just after two years everything returned to normal. This time the economic slowdown will last for a much longer period of time!

So speaking about PR – this business is still growing but the first signs of future recession are already visible. There are less retainers and more requests for occasional PR events from our clients, and purchasing departments of big international companies are doing their best to reduce budgets.

From my personal point of view, there were several mistakes made by the officials that show Russia not from its best perspective. First of all there is the “Pussy Riot” issue. If it were considered just as a case of disorderly conduct, without sending girls to jail, nobody would ever have payed attention to this case. And now they are claimed to be the symbol of freedom and the entire world knows who “Pussy Riot” are.  The second mistake was the decision of State Duma about the propaganda for homosexuality which also spoils the image of Russia. There was a study, which I have recently seen in the program of the well known Russian journalist Marianna Maximovskaya, about the attitude of people to Russia. This study was conducted in 39 countries. 39 percent of respondents think that the image of Russia is “far from good”, and only 36 percent thinks that it is “OK”. Just for comparison: 63 percent of respondents have demonstrated a positive attitude towards the USA, and 50 percent of respondents say that China has a positive image. These results show that we must do a lot to change this attitude.

Of course, the government is using different channels to form a positive image of the country through its information sources like Russia Today TV or the news agencies RIA Novosti and TASS, and it spends substantial sums of money on these communication channels. Still, the mistakes which I mentioned earlier sometimes can ruin all other efforts.

The hottest topics in Russian media were the Middle East crisis and the situation around Syria. As we all know, there are a lot of disagreements between Western countries and Russia on these topics (look at the issue around Libya, for example). But due to the good communication campaigns and to the efforts of diplomats they have come to a consensus between the East and the West, and I hope that the situation with chemical weapons will be resolved without any military operation from the US side. 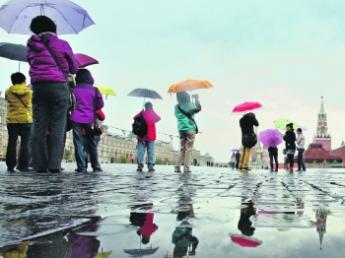 Speaking about positive examples I would definitely like to mention China. I was there just two weeks ago, and I can say that if you have travel guides that were published 5-7 years ago you can throw them away, as the country is changing too rapidly. The Chinese government invests a lot of effort to organize good media coverage on all the transformations in the country. Just look how the Olympic Games were organized in China, and who has won most of the medals.

But it’s not only about sports: More and more investors are coming to China due to the many opportunities in the Chinese market. The Chinese government uses a big PR campaign to show the stability of their country to the world, and to show that foreign capital is welcome in China. Due to the centralized system, it is much easier for them to arrange information campaigns not only inside China but also abroad. Additionally, more and more Chinese people are traveling abroad: Statistics show, that by 2015 there will be more Chinese tourists in Russia than from any other nation. And this fast growing tourist boom is also supported by a well done information campaign.

Recently, Russian PR association RASO has made an agreement with the Chinese Public Relations Association on joint efforts to promote both countries to their citizens. So when young students ask me what language they must learn to find a good job in the future – without any hesitation I would recommend Chinese!