This week we take a look at a market which is still a bit of a mystery to most European and non-Europeans alike. Jukka Laikari, who supports PR clients in the Ukrainian PR market since 2008, describes his impressions of 2013 in the Ukraine:

1. How did the global recession affect the demand for PR in the Ukraine in 2013?

Ukraine is a 45 million people emerging market. It is often said that it is the one big market in Europe with the least competition between brands and product offerings. Therefore it is still possible for new companies in this region or smaller players to win a reasonable market share and use PR as a very effective tool.

As the credibility of traditional media (print, TV, radio) is much lower than in most European countries, most of the PR-agencies and consultants tend to offer a wide range of communication services from media relations to events and from digital communications to “government relations”.

Most of the professional services have suffered as a result of the economical recession. Especially those whose clients operate only in Ukraine.

But there are some niche players that have been doing pretty well, too. Those are the ones that have focused on internationalized Ukrainian industries. A good example of such industry is IT-outsourcing that is constantly looking for new international clients.

Ukraine has the 4th biggest IT skill pool in the world and it is the 4th biggest IT-outsourcing market. Over 95 % of the clients of this industry are foreign companies from US, UK, Germany and Scandinavia and due to this geographical scope they are more recession proof. This industry is looking for international PR skills, especially those who are capable of using effectively digital platforms. 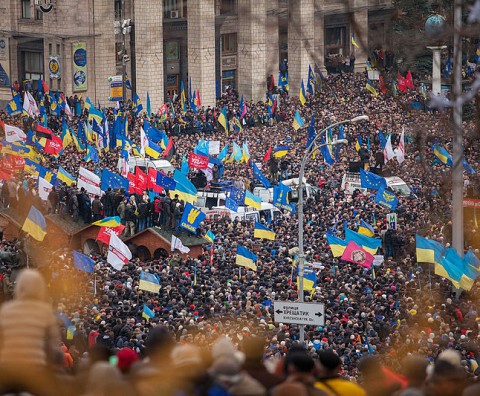 Most of the news international media pick up from Ukraine are negative – unfortunately. Of course Ukraine has its challenges – there is severe corruption for example. But on the other hand many Western companies operate in Ukraine successfully and profitably.

The hottest topic is EuroMaidan – the revolution that has taken up to 1 million people to the streets in Kiev. It is also the first “social media era” revolution in an ex-Soviet country and it is extremely fascinating to see how the opposition is using Facebook and Twitter against the government, whose crisis communications strategy is still to cut the connections. 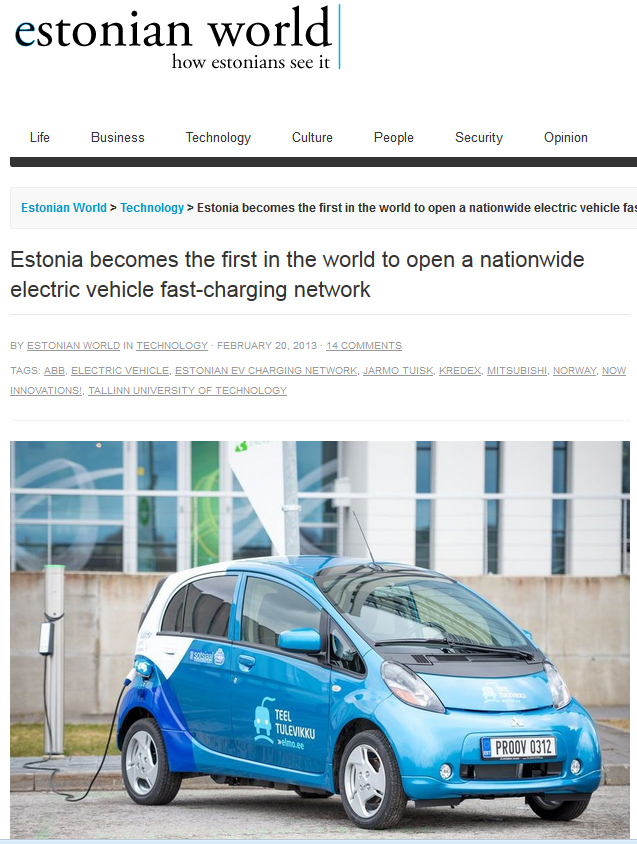 For me, this is absolutely Estonia. It is amazing how well Estonia has adapted digitalization to the society and become the world leader in e-government. Another area in which Estonia is world class are electrical vehicles – it is the only country which has a comprehensive charging infrastructure network which is a very compelling example to other nations.