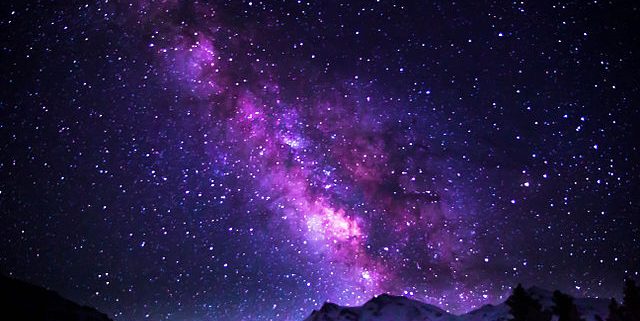 This post was first published by Melissa Drozdowski on Interprose’s blog, Interprose Voice.

John Green, author of that four-hanky tearjerker The Fault in Our Stars once said, “Oh, Wikipedia, with your tension between those who would share knowledge and those who would destroy it.” It’s probably the purest description I’ve heard of the conundrum that defines Wikipedia to this day.

In the first two installments in this Master Class, we explored Wikipedia’s continued relevancy for brands. We also dug into identifying whether your brand or organization is ready for an article, how to get started on the platform, the article creation and editing process, and a good bit of nuts ‘n bolts how-to action.

If you missed Parts I and II in the series, don’t worry – you can find them online here and here. And as promised in Part II, today’s installment addresses Wikipedia’s Golden Rules…and what happens if you break them.

The Struggle is Real

So, why would I open with a quote about the fundamental struggle for Wikipedia’s soul? Because the site needs ethical stewardship. It requires a dedicated community of editors that are committed to upholding its founding principles. This is especially true for brands seeking to harness its global influence and reach.

Without brands’ commitment to abiding by Wikipedia’s neutrality and notability guidelines, the site is nothing more than just another marketing vehicle, an online ad cloaked in a thin façade of impartiality. And if that happens, the very users brands seek to connect with will be the first to abandon ship, consigning Wikipedia to some cobwebbed corner of the ‘net where it’ll languish in dusty irrelevance.

Staving off this dystopian future has become a top priority for Wikipedia’s leadership and its army of volunteer editors. To that end, it has created its extensive manual of style, and developed The Five Pillars. Think of them as Wikipedia’s Golden Rules that every editor, volunteer or professional, should strive to live by when creating or editing articles.

The Five Pillars – Wikipedia’s Rules of the Road 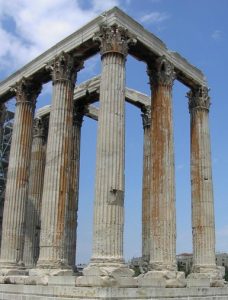 The Five Pillars are Wikipedia’s core principles. They’re a set of rules that every editor agrees to abide by when contributing to the site:

In case you’re in need of some additional context, here’s my interpretation of the Five Pillars:

Now that you know the Five Pillars, let’s talk a bit about what happens when you ignore them.

Don’t Be That Brand 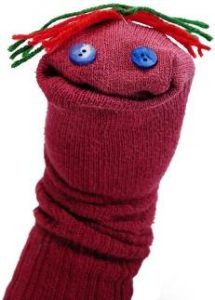 Where do brands go wrong with Wikipedia? Why do so many find it hard to establish a positive bond with the volunteer editing community? Too often, it’s because brands want to reshape Wikipedia into their vision of what they think it should be, rather than recognizing it for what it is: an encyclopedia.

Brands that fail on Wikipedia do so because they ignore the Five Pillars, instead choosing to write blatantly self-promotional articles. They go into it thinking of volunteer editors as the enemy. And in their quest to have their Wikipedia article convey the messaging they want it to, they fall into bad behaviors like sock puppetry, meat puppetry, vandalism, and Undisclosed Paid Professional Editing (UPPE).

So what happens when you misbehave on Wikipedia? Nothing good, let me tell you. Your article could end up with a big warning flag across the top, your edits could be reverted as if they never happened at all, or your article might just disappear altogether. In the very worst case, your IP address could be banned from editing entirely for an indefinite period of time. Wikipedia also doesn’t allow editing through proxies like Virtual Private Networks (VPNs) or The Onion Router (Tor), so getting around the platform’s ban hammer is difficult at best.

It’s not impossible for brands to be positive, productive, and accepted members of the editing community. But, they must be willing to accept Wikipedia as-is. By being transparent and playing by the rules, brands will find that Wikipedia is a welcoming place to be.

We’ve come far in this journey through this Master Class, you and I. There’s light at the end of the tunnel. In our next and final installment, we’ll summarize everything you’ve learned so far, and cover a few final tips on becoming a true Wikipedian. See you again soon.