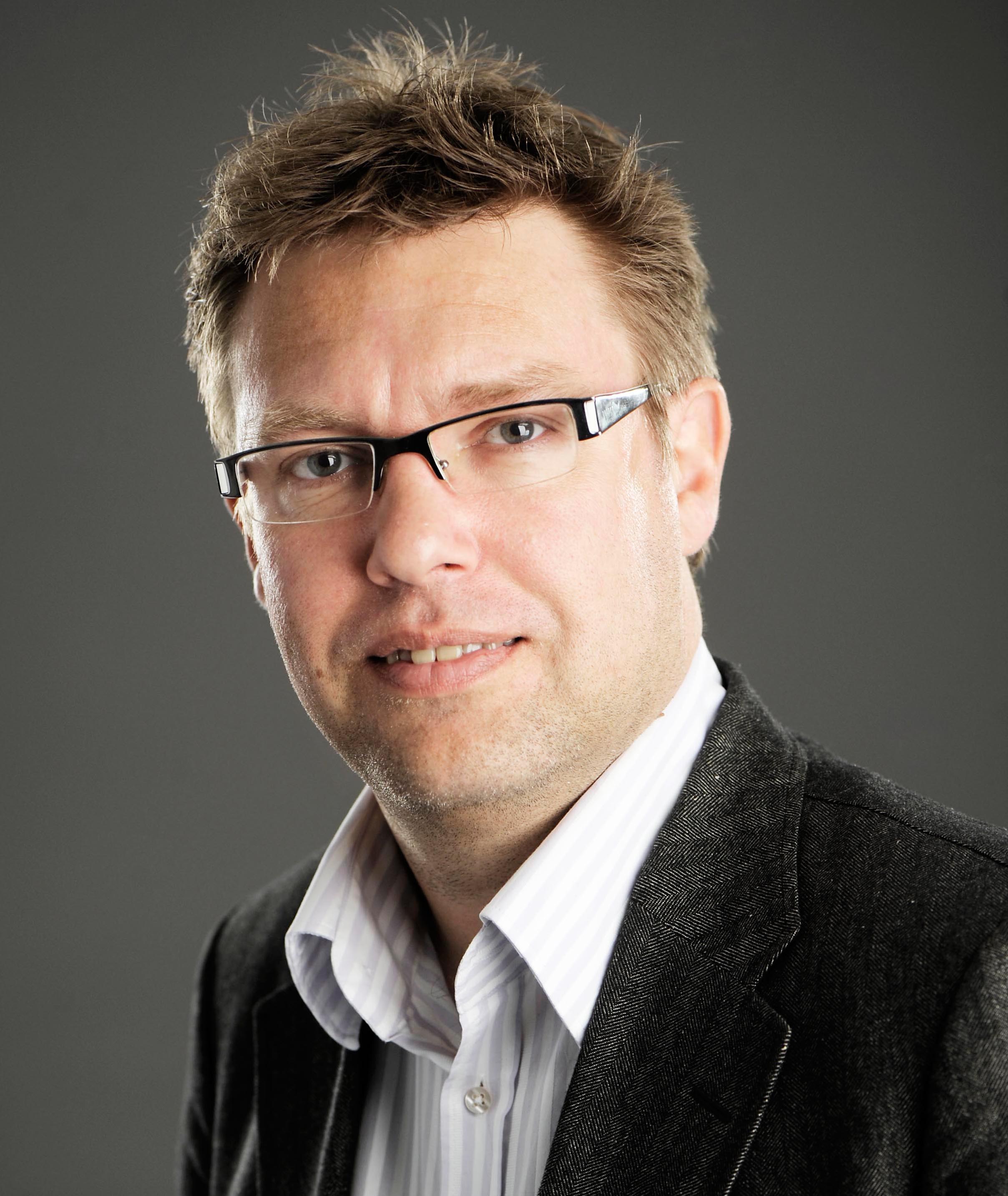 Lars Jørgensen gives his view on the strategic PR. The Danish PR business is on the right track in the aftermath of the global financial crisis, he says. This is a short interview meant to scope out some local views regarding public relations industry in general, the local PR agencies‘ reponse to the global crisis, as well as some insights about the local media.

1. How did the global recession affect the demand for PR in Denmark in 2013?

The financial crisis was hard on many Danish Companies. And of course, this was reflected on their use of consultancy. 2013 was the year in which it began to turn around and move forward – for the Danish companies and therefore also for the consultancy business. Especially the last six months of 2013 have been much more positive than we have seen for a long time and we can watch a growth in the field again.

It is very simple, actually: The phones are ringing more often, the assignments are of a larger scale, assignment periods are longer again as well. It is still a difficult market, but we definitely see some progress. If we take a look at industries which stopped doing PR or new industries and a new type of clients turning up in 2013, I can add the following.

The builders and construction contractors have requested less support and consultancy regarding strategic communication. The public offices and the municipalities have also been cautious, but we have seen some progress in this field within the last six months as well. Right now, a lot happens internationally as well. Companies from around the globe have started to show interest in doing PR in Denmark just as a number of Danish companies have contacted us in 2013 in order to get assistance in expanding their PR reach outside of Denmark. Crisis communication services have also become more common. 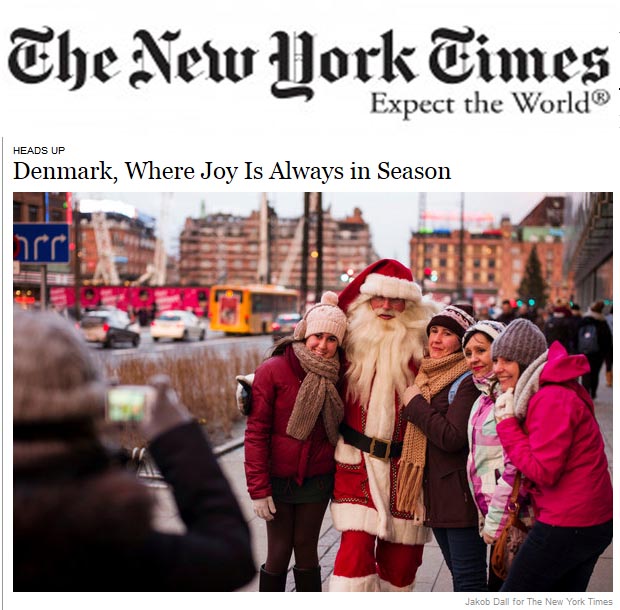 There has been a broad coverage of Denmark in the media, but overall, Denmark has been spared for very serious critical cases in 2013. Nationally, there has been a political focus on the regional elections and e.g. the head of the international organization GGGI. Whenever a small crisis appeared, the media did not hesitate to bring it up.

On the other hand, and internationally, Denmark has been portrayed as a country in which people are happy to live, and in general the society is described as attractive. And especially with regards to green energy, Denmark has done a good job promoting itself. In general, I would say that the picture of Denmark in 2013 has been painted in bright colors.

3. Which other country stands out as a negative or a positive example?

I would say that the Russian publicity, for instance in relation to Pussy Riot, has been standing out as a critical example of what international media coverage can do to a country’s reputation.

The media coverage of the Greek economy, the Greek politicians’ handling of the situation, and the Greeks’ reaction, for instance towards Germany, was contributory to damaging the reputation of Greece considerably. The Danes have always had a very positive image of Greece and the Greek. I think this has changed a little bit during 2012 and 2013.

On the positive side we see that countries in South America are promoting themselves as countries with industrial growth and focus on progress. In 2013, we have seen more media coverage of successful cases in both South America and in Africa, so today the media paint a more nuanced picture of the two continents, which is very positive.