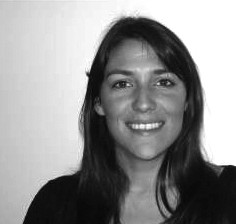 This week our colleague Marine shares her view of the year 2013 with us and answers the three questions we asked our colleagues around the world. We talk about the global recession, how public relations firms are dealing with the new demand for specific PR services, the country brand and other interesting details. This is a rather short interview meant to get the pulse from a local PR specialist more than anything else.

1. How did the global recession affect the demand for PR in France in 2013?

Our business has not been severely impacted by the crisis. We still have many incoming and budgets have not been reduced or only very little. I think we even discovered companies, reducing their overall communication budgets, turned more towards PR as it tends to be more cost-efficient than advertising, as always.

We have however experienced a greater demand for crisis communication services, which is quite understandable considering the political and social climate in France lately. With the rapid media and social networks, companies recognize the need to act quickly, to do a strategic investments in their public image and they also see the need to be trained specifically for these demands.

This year, the media have been very busy with many political and societal issues in regards to the crisis. French people have been questioned and heard, many surveys have been broadcast to show what they think on a number of subjects. Social networks have also been widely used and relayed by the French media to scope people’s opinions and understand the public’s views on a variety of topics.

In general, we can see that the media seem to be very free to comment on the political life more than ever, also thanks to the Dominique Strauss Kahn affair.

The biggest media issue of the year however was the discussion of the gay marriage that has created a huge controversy in France. 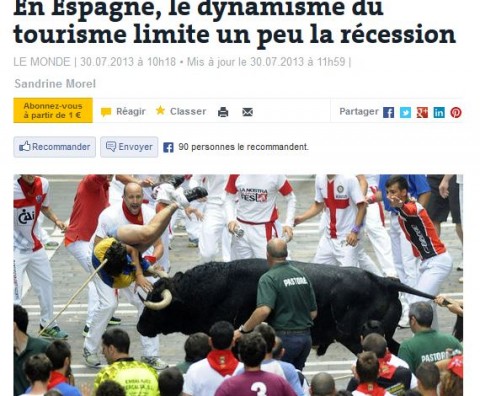 Italy and Greece, for example, have not met this challenge and the public image of these countries has been slightly damaged due to the political and economical issues. This is normal in these conditions and it’s something that PR specialists work with on a frequent basis.