Today our PR interview series is visiting Denmark. According to the map we posted some weeks ago, many people associate “Danish” with nice pastry. In terms of PR the little Nordic country has developed a taste for online communication, social media, crisis communications and other alternatives to traditional PR services, as Jess Myrthu reports.

Jess Myrthu: The traditional press work has become less important. A few years ago press contacts and press releases were a top priority in most PR plans. Today it is social media – such as Facebook, Twitter, blogs and other kinds of web communication. We also see a trend towards more direct contact with stakeholders over the web (“Dear customer letters”, “Dear stockholder letters” etc).

Corporate Social Responsibility (CSR) is another trend which public relations firms are keen to embark on; it offers us a whole new working field, because our clients are now first realizing the positive PR possibilities in CSR. This requires a long list of ethic demands to make sure that PR, in this respect, never turns into a misuse of charity and charity organizations.

2. How does your agency handle / embrace this?

Jess Myrthu: We are increasing our competences in digital PR – and we are investing in software as well as hardware. We are also building relations with many charity organizations such as SOS Children’s Villages International and Red Cross.

Jess Myrthu: Since Jøp, Ove & Myrthu A/S are involved in many transactions where discretion is vital, (mergers and acquisitions, political affairs) we have decided not to talk in public about our client relations and client work. Normally, we are not visible in campaigns and other PR activities since our philosophy is to be the ones “making the missiles our clients are to launch.”

4. Are there PR practices in which you think your region differs from PR in other part of the world?

Jess Myrthu: The traditional press-based PR seems to be more difficult in Denmark compared to other countries – such as the UK, USA and central and south European countries. We are a very little country with approx. 5 million people. We have very few national dailies (Jyllands-Posten, Politiken, Berlingske), only two significant tabloids (B.T. and Extra Bladet) and only two national TV stations (DR and TV2). The editors of the few significant newspapers are very aware of what is categorized as an attempt to have free ads. We have been involved in several international press campaigns and seen our press releases printed in, for example, American media but ignored in the Danish media.

In general terms Denmark is a small village, where everybody knows what their neighbors are doing. This situation has to be taken in to serious consideration when, for instance, working in the field of public affairs.

Jess Myrthu: They try to use the same tools as they use in bigger countries. An optimal campaign in Denmark is based on an understanding of Danish mentality, the Danish political situation and the special demographics of a small country. And, very important, even though we have a very small population and Danish is a strange language (det er der i hvert fald mange mennesker, der synes, når de hører os tale), spoken only by a few million, it has to be used when doing PR in Denmark.

6. What do clients from other markets need to keep in mind when they plan to do PR in your region?

Jess Myrthu: I would say exactly the same things as my Bulgarian colleague stated in a previous interview:  “Companies can save lots of efforts and hardship by working with an established local partner. It’s very important to find a PR agency with the right market knowledge and established contacts. While this might true for most countries, there are regions where it is even more essential, like in a small county such as ours with very established networks.” This is where international PR can make a significant difference.

Next Tuesday out PR series will talk to Vilma Bosticco to learn how the financial crisis influenced PR practices in Italy and why it is a very bad idea to talk “off the record” to Italian media. 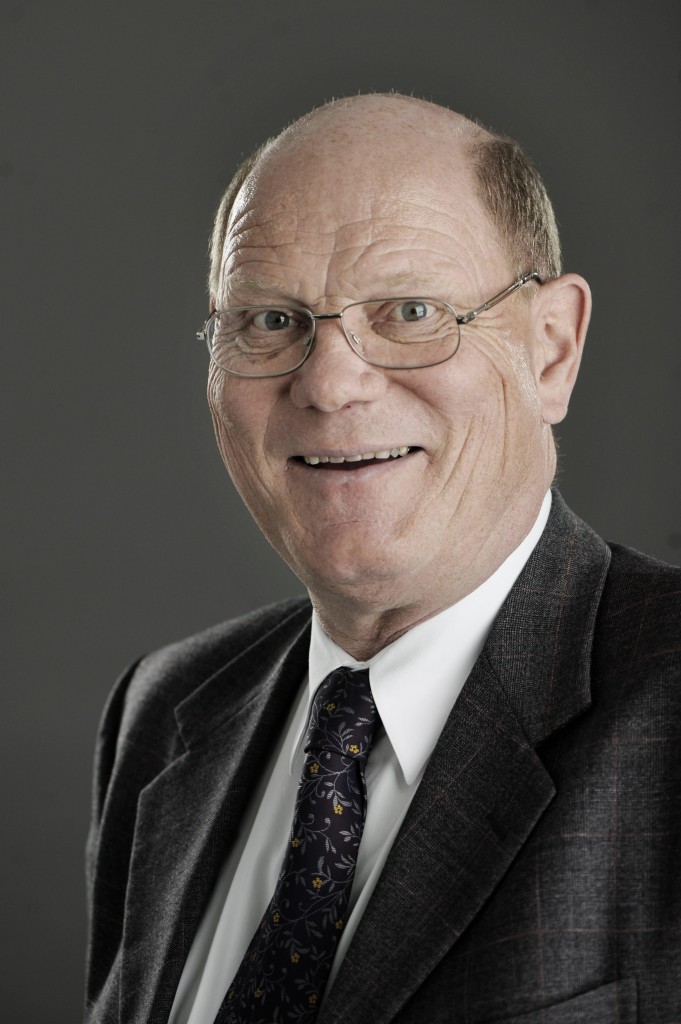 Jøp, Ove & Myrthu A/S is a full-service communication agency focusing on strategic communication advice. The agency has worked for several international companies with interests in Denmark, more than a thousand of Denmark’s largest companies and numerous Danish municipalities, ministries and other public organisations. Today they have more than 100 active clients who continuously profit from their consultancy services.