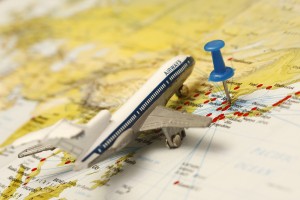 Last week PR expert John Kim talked about the latest trends and changes in PR in Korea. In the second part of the interview you’ll find out how Confucius influences Korean PR and media.

John Kim: First of all, Crisis Management is being considered as one of the most important PR services in Korea. Thus, PR plan in Korean market should be developed by fully considering its type of possible crises. There are several reasons for this. – 1) Harsh competition in media industry that often lead to “yellow journalism” 2) Difficulty for issue tracking due to the well-developed SNS platform – So it is very difficult to measure the effect of each crisis. And that’s why we have to be very careful when coping with Crisis Management.

Second, the characteristics of media relations for PR agency in Korea are somewhat different from other part of the world – it is rather a bit personal relations than business relations. (Maybe it can be assumed that Confucianism still works in Korean society.) So, ‘good human relations often results ‘good performance in Korean PR industry.

John Kim: The most common mistakes that foreign companies often make is, I believe, inappropriate approach for media relations which comes from the lack of understanding of the characteristics of media in Korea.

I have witnessed that lots of communication personnel from foreign companies fails to properly handle the tone & manner of media message as their managers intended to because they are not familiar with Korean media. This is why PR professionals based in Korea like ourselves should thoroughly tune the message before contacting media for any PR activities.

And many international corporations tend to only focus on dealing with ‘major media’, and it often result in paying high cost due to backfiring attack from lots of other minor media. Once those media think they are mistreated by companies – domestic or international – they will try to do their best to find any chance of criticizing them. It does not mean that we should deal with all media equally, though. That’s why we should keep certain level of balance.

John Kim: To answer this question, I would like to remind you that ‘Dynamic Korea’, the national slogan, is being considered as the key value of this country. As lots of businessperson and professionals agree with this concept, I think those clients who want to advance to Korean market should understand the nature and characteristics of Korean – Dynamic people.

Long-term strategy is also important in Korea. When I worked as a PR director at a global company, I heard a very interesting story indicating the characteristics of doing business in Korea. In Japan, you can expect the stable output of 12 from input of 10. You can expect 8 from 10 in Taiwan. But, Situation is quite different & confusing in Korea. You either can get  20 from 10 or get 5 from 10 in Korea. It totally depends on the internal/external circumstances. That is why you have to come up with long-term strategy to properly cope with diverse situation.

Thus, international PR clients should be smart and careful in choosing and working with PR firms in Korea. The PR firms should understand the both sides — local media and international corporation and play the role of balancing the different perspectives.

Learn next week why PR experts like Martin Jones twitter whenever possible in the USA and how the writing style of press releases has changed. 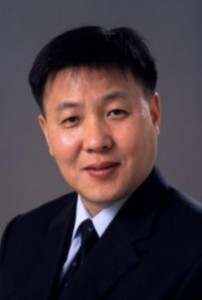 John has been serving as CEO of GRAPE PR & Consulting for 6 years since its foundation. He has more than 20 years of experience in PR, marketing communications, corporate communications, government relations, investor relations and issue management. Has an excellent track record working for client companies such as GM Daewoo as Vice President, Corporate Affairs, GlaxoSmithKline as PR Director, LG Ad as PR Group Director, and LG Group as Senior PR Manager.

Extensive experience working for POSCO, the Korea’s no. 1 steal maker, in building a good reputation and brand image as well as in managing environmental issues. He has counseled many Korean senior business leaders including LG and Samsung to develop and execute communications strategies that enhance their overall corporate positioning and reputation.

His successfully PR projects also earned him an award of the best PR practice from the Minister of Environment in 2009. John graduated from Korea University, Seoul Korea, earning B.A. in Korean Literature and from Sloan Business School of Management at MIT, USA. 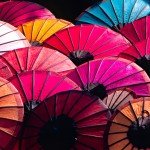 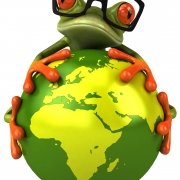 Cleaner than a frog's armpit – the joys of translation 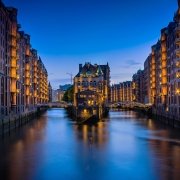 Tops and Flops in global PR for Germany