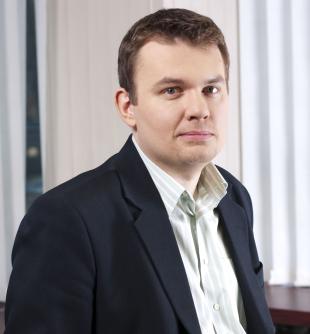 This week we spoke to Lukasz Wilczyński and his colleagues, who shared their impressions of the recent changes in PR and the media perspective from Poland:

How did the global recession affect the demand for PR in Poland 2013?

The crisis didn’t register strongly in the Polish market in 2013. It looks like the worst is over, the market is stabilizing, and it slowly starts growing. The economy is getting back to the good old condition from the past. We are now buying fast-moving consumer goods, investing in properties, cars and new technologies. Of course, the consequences of the past economically slow years are still visible, but much less than last year. During recent observations of the increased demand for all kind of products, companies once again started investing in communications and visual activities. They have been reducing the budget intended for typical advertising, but the one required for PR seems to be stable. The potential of the Polish market was also appreciated by some foreign companies, which decided to start promoting their products using PR activities in our country.

Unfortunately, due to the crisis, which was very present during the last years, PR work had to be adapted. We have been approached with more complicated and complex tasks including brand PR and image creation. On the other hand many editorial offices were shut down, journalists changed their jobs – a vast number of them tried their hand as bloggers and some of them started working in PR. The media houses are becoming more commercial and journalists are turning into advertising specialists. PR campaigns have to include money for advertising as without it, some of the information platforms would not cooperate. In other words, in order to publish some articles we have to pay for advertising.

Another effect, both due to the financial situation with decreasing advertising budgets as well as due to the growing media preferences of Polish people, is the change of many publications from a former paper based version to purely online. The increasing interest in social media is also a reason for a shift of many communication and visual activities to this platform.

How was Poland portrayed in the media in 2013? 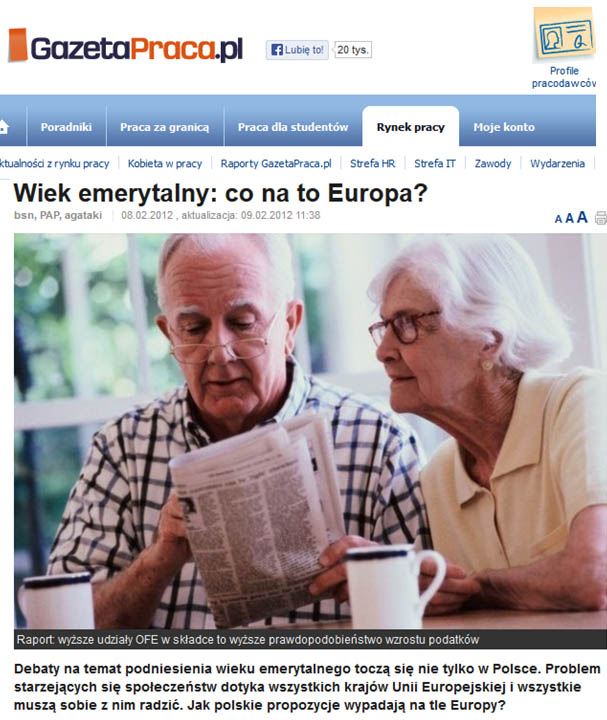 This year, the media have been very busy with many domestic political issues in regards to changes in Polish law. The increase of the retirement age up to 67 years of age and a reduction of school entry age to 6 years caused a huge debate in the Polish parliament and media. Another big media topic were the social tensions: the equality marches in Polish cities, the rights for same sex partners, the referendum of cancellation with the mayor of Warsaw, the capital of Poland, and riots during the Independence Day march.

Sport was also highly visible in the Polish media due to the Polish representation defeat in the qualification for the FIFA World Cup.

The media seem to be very free with their comments regarding the political life and its negative aspects, blaming the Polish government for the lack of tolerance or the lack of security during the marches. On the other hand, the government didn’t accomplish a good PR job in communicating their decisions about economic and social issues in 2013.

However, in my opinion, the biggest media issue of the year was the investigation of the plane crash in Smoleńsk in 2010 and the COP summit that has taken place in Poland this month (November 2013).

Which other country stands out as positive or negative example?

It is hard to establish, which country has been paid special attention. The crisis in Spain was vastly spoken of in all kind of media. However, the recent German parliamentary elections were also very prominent.

There were also many reports on the United States – worldwide information about the Boston marathon bomb attack as well as the government crisis. Most of the topics in the media were very serious and often negative.

However, there were also some curiosities and positive stories such as the “Make a Wish” charity activities in cooperation with the government of San Francisco. These people helped to make a 5-year-old boy’s wish to become Batman come true. Miles has been fighting with leukemia since he was just a year old and is now in remission. For one day, San Francisco was transformed into Gotham City, which was in big trouble and had to be saved by Batman and “BatKid”. Miles was driving around in a “Bat Mobile” – a brand new black Lamborghini to solve crimes set up by volunteers.

At the end of the day, he received the keys to the city and thanks from the president of the United States – Barack Obama. This was a great example of an initiative, which was originally targeted to ca. 200 people, but increased to an enormous size and turned into best visual activity for both, the foundation and the city. We are dreaming about such actions that could be done in Poland.