After eight years of operating from the heart of Reading, this week Escapade PR took a tiny little sidestep into our new Berkshire based offices in Wokingham. After a pretty smooth transition, rather strangely, life on Imperial Way already seems like a lifetime ago.

On the surface, this may indeed have something to do with the niceties that come with a new office, coupled with the buzz from our Arpeggio coffees, but deep routed we know that this is the next chapter in Escapade’s journey to become the foremost consumer PR agency in Berkshire and the Thames Valley. 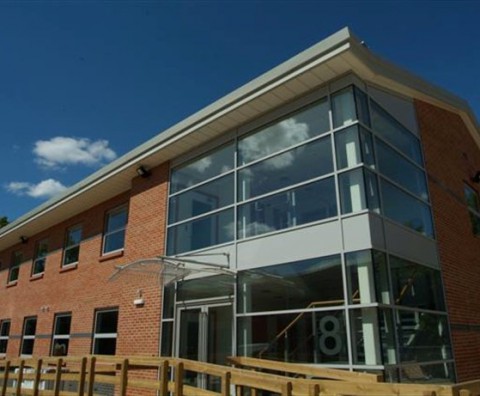 Britain’s economy recently recorded a quarter growth of 0.7 per cent, solidifying its position as one of the fastest growing in the industrial world. As part of this report, the Thames Valley was identified as one of the six key business development hotspots for 2015. And it’s not only the big guys that recognise the importance of the Thames Valley for growth. Interestingly, entrepreneurs have contributed to a 5.6 per cent growth in new businesses operating in the area; one of the highest in the country.

Town’s such as Wokingham, Bracknell and Reading were this year also ranked extremely high on the UK Vitality Index, highlighting them as likely areas to outperform London in both commerce and industry. Wokingham even topped the report’s productivity table, demonstrating the most entrepreneurial rankings and best environment for new business start-ups, with Bracknell and Reading not far behind.

As the majority of our existing clients operate from the M4 corridor, we recognise the importance of needing to stay within this bubbling hotbed of consumer businesses. Not only will it prove to be vital in retaining some of the UK’s most recognisable household names on our roster, but as we continue to grow, we know that we are situated in one of the most fruitful areas of opportunities for public relations firms. And this excites us!

So as the last batch of our big old packing crates are shimmied out the door, we are pleased to say that Millars Brook is firmly starting to feel like home. Nestled perfectly amongst our likeminded neighbours, we ask ourselves that age-old Escapade question; why would we want to be anywhere else?