Two weeks ago Sergej Trofimenko from Russia reported on trends influencing PR and media in 2013. This week we will take a look on Northern and Northeastern Europe. Jukka Laikari offers a short glance at impressions from Finland.

The way of doing PR has changed dramatically in Finland. There are several reasons for that – not only the recession. Finnish readers have really moved to the digital media during 2012-2013. The traditional media is on the downturn, the circulations are  declining as people have chosen to use tablets and smartphones instead of printed papers, traditional TV and other old-school media. 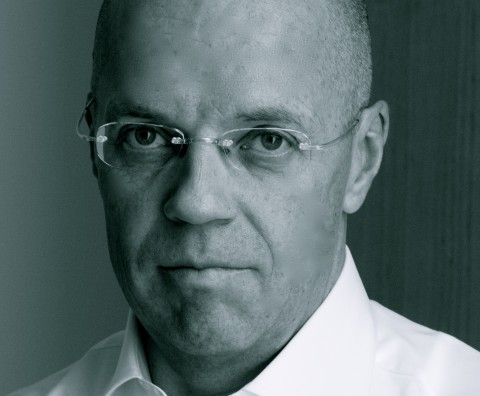 The change of reading habits can be seen with public relations as well. There are new players on the market, who solely count on digital PR. There are traditional players, who still believe that things should be done like before. And then there are those, who have managed to combine the best of these. This can also lead to the changes in PR agency clients. Less PR work is done on retainer and more on project basis. Of course these tends to lead to the series of short sprints instead of a strategy on how to win a marathon, but maybe this is just the same tendency that can be seen in many areas of business.

A good thing is that there are lot of new clients who understand the value of public relations. Especially those founded or funded by experienced management with a corporate background. In the era of digital PR a lot of things can be done by companies themselves.

There also seems to be also higher need for international PR – in our case especially Russian PR. Finland is a laboratory of Russian PR. Why? There are over 5 million tourists from Russia to Finland annually, which represents 50% of foreign tourism in Finland. Russia one of Finland’s major business partners, hundreds of Finnish companies have established their Russian operations in the past few years. St.Petersburg with its 5 million people market is only four hours from downtown Helsinki.

I would say, that Finland has done lot of excellent media work in the past few years.  This is nice to say, because we have also been involved in this on some markets, promoting for example the Slush tech conference on CIS-markets recently. There are few topics that have received more publicity than others: the Finnish B2B Tech, startup scene and the gaming industry with the amazing successes of Angry Birds and Supercell.

3.    Which other country stands out as positive or negative example?

There are countries and areas that are doing excellent work. I admire for example how Tirol is doing things and how they promote the tourism and manage their brand. Sweden has great examples of great destination PR. But above all Estonia has gained amazing amount of positive publicity. The reason – Tallinn is a leading tech hub in Europe.